“Darker and more intriguing than the first opus…Gil retains a free, modern spirit that propels his music beyond the Folk label…Simply beautiful.” – La Magic Box

“Placing itself between art-folk, classic rock and indie-pop, finding in each genre all that can stick together with strong and intelligent melodies.” – Liability

“A disarmed mix of tradition and the future. With his futuristic folk, including folktronics and indietronics, he brings his songs to the audience in a golden way.” – De Subjectivisten

“Gil Hockman seduced in 2015 with the album Dolorous . Without much change to his melancholy folk pop style, he comes back with 10 adorable songs.” – Pop Revue Express

“The songs are mostly in minor colors, but this is the sadness called sweet, they listen with pleasure and you regret when they end.” – Jazzquad 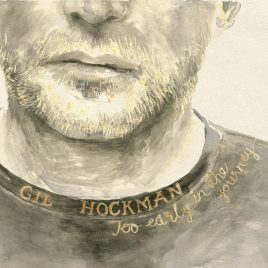 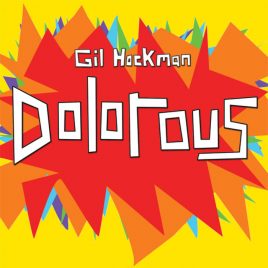