Gil Hockman is a South African musician, promoter and educator based in Berlin, Germany. For the past ten years Gil has been recording and touring as a solo artist, eventually settling in Berlin where he has established the Duh Dum! PR agency and developed a series of workshops for independent musicians.

Born in Johannesburg, South Africa, Gil graduated with a degree in Journalism and Media studies in 1999 and over the next two decades he filled almost every possible role in independent music. From his early days as a music journalist and photographer; to promoting local venues before eventually owning one of his own (The Independent Armchair Theatre in Cape Town); running events and festivals; promoting other independent artists; and, of course, writing, recording and touring - both as a solo artist and as a member of the club South African art-rock group, The Buckfever Underground.

Currently Gil divides his time between pursuing his own art and assisting others in the pursuit of theirs. In 2018 he founded Duh Dum!, a PR agency which provides affordable promotion campaigns for independent artists, and more recently he has developed a series of workshops aimed at guiding artists through the process and writing, recording, releasing and promoting albums on their own, as well as managing their overall career development. 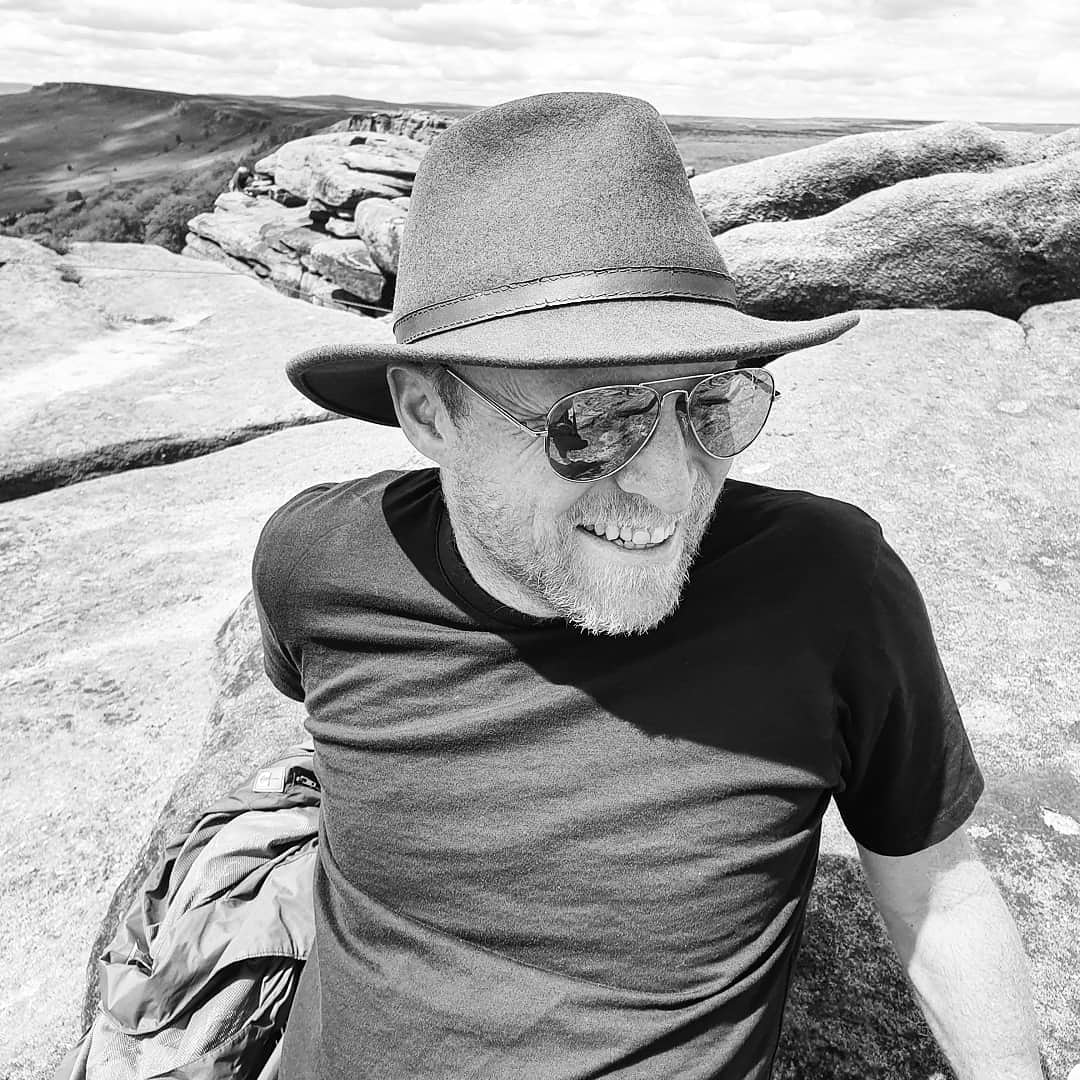 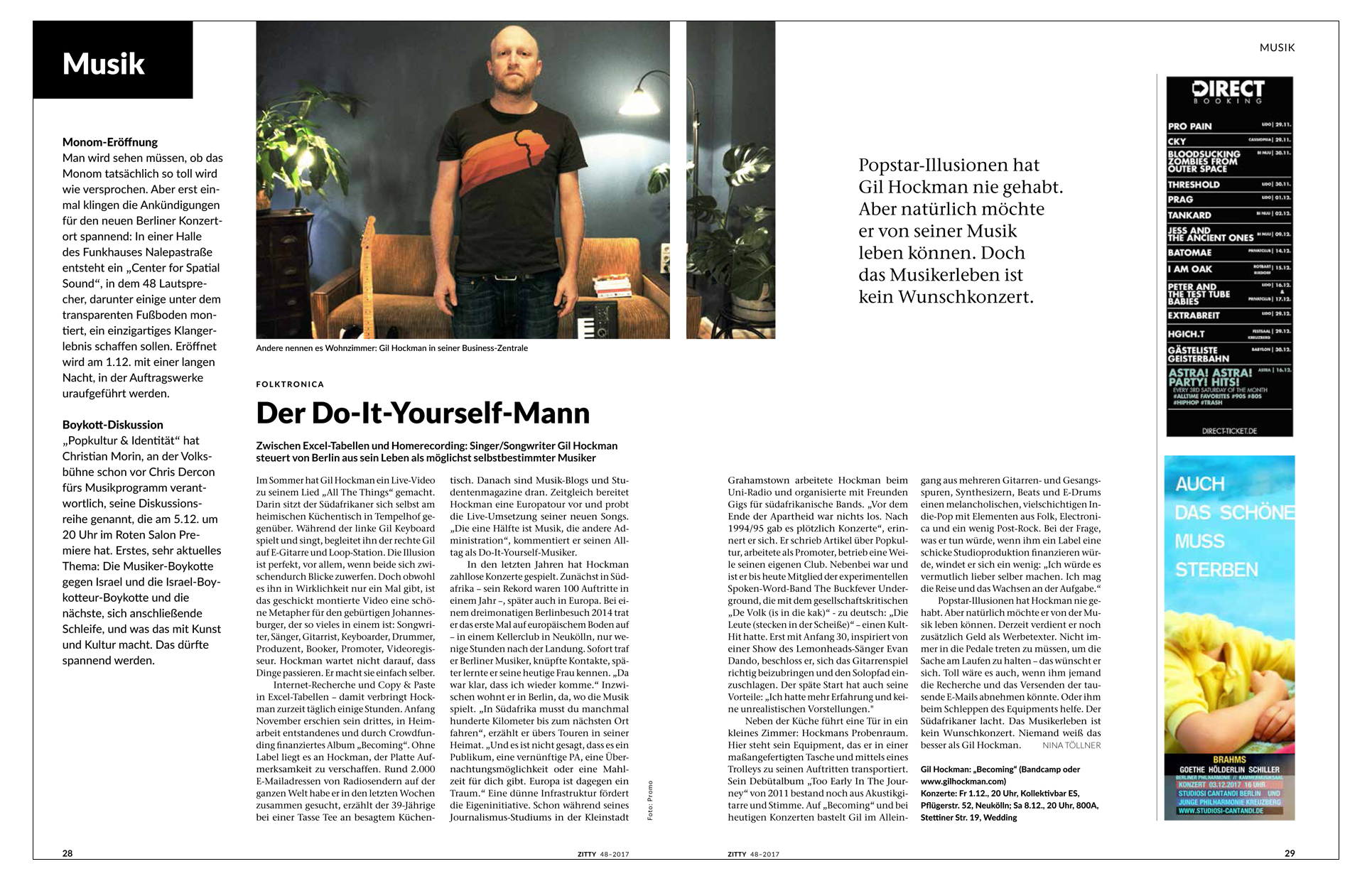